Iraq and the Implications of 21st Century Warfare

At the Royal Museum Lecture Theatre,
Chambers Street, Edinburgh
on Monday 11th November 2002, at 7 pm
(Doors open 6:30pm)
Enter by the Lothian Street Door, at the rear of the museum 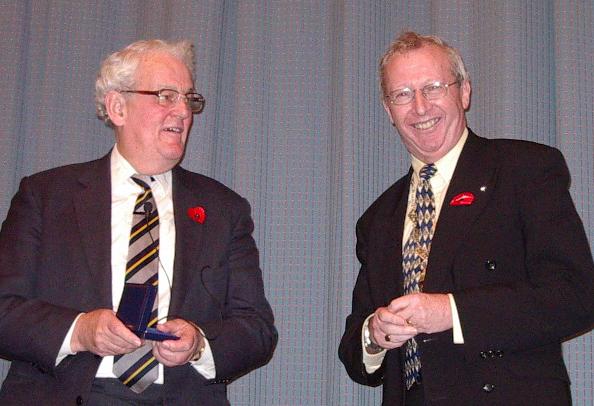 America's urgency to crush Saddam Hussein poses a critical threat to any hope of stability in the Middle East and has grave implications for all of us.

Can the aspirations of regional powers such as Iraq to develop apocalyptic weapons be controlled? Will Bush ignore the UN's weapons inspection process? Could the unilateral unleashing of America's long-range high-tech armoury ever be successful - or would the political, humanitarian and technological consequences be impossible to contain?

And what of Bush's motives? Is this about demonstrating super-power authority - or is it more about an over-arching long-term need to control access to the resources and oil reserves of client states worldwide?