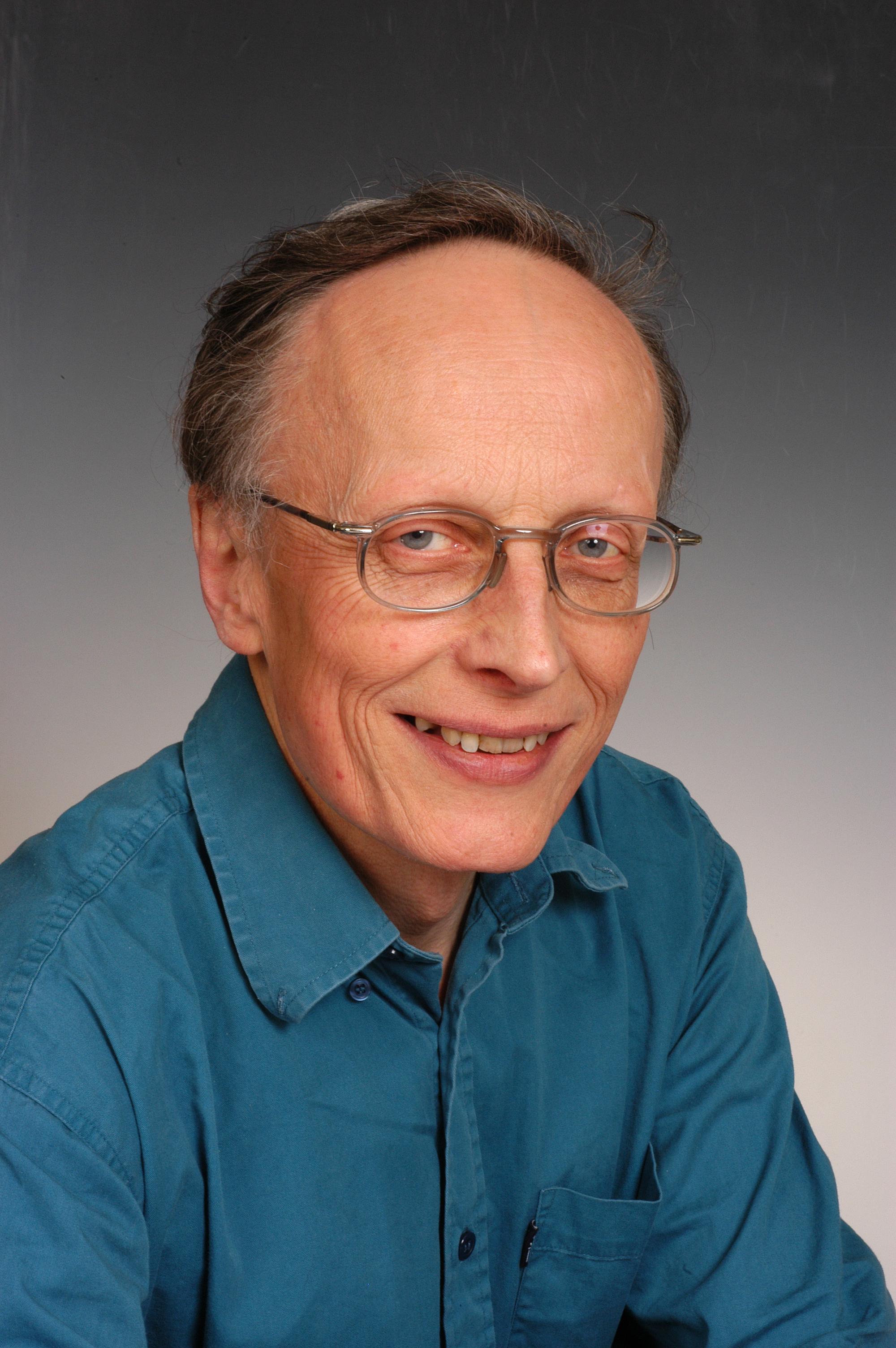 Rebecs and racketts, sackbuts and serpents: the fascinating world of early musical instruments

The familiar instruments of the modern symphony orchestra have in most cases evolved into their present forms over several centuries. This talk traces the roots of the twenty-first century oboe, violin, flute and trumpet back to the instruments of the middle ages and renaissance, and explains the influences of musical style changes and technological developments on the ways in which instruments were made and played in past centuries. Some recent experiments which shed light on the acoustical behaviour of early wind and stringed instruments are described, and the talk is liberally illustrated by demonstrations on a variety of instruments old and new.

Murray Campbell was born and brought up in the Highlands of Scotland. He studied physics at the University of Edinburgh, graduating with an Honours BSc in Natural Philosophy in 1965. Postgraduate study at Edinburgh led to the award of a PhD in 1971 for studies into low energy electron-atom spin exchange collision phenomena. He was appointed as as Lecturer in Physics in the University of Edinburgh in 1972. In 1985 he founded the Musical Acoustics Research Group at Edinburgh, and developed a joint Honours BSc programme in Physics and Music and a Masters programme in Acoustics and Music Technology. In 2000 he was appointed Professor of Musical Acoustics at the University of Edinburgh, where he is currently Senior Professorial Fellow and Professor Emeritus. He has co-authored two textbooks and numerous articles on the acoustics of musical instruments. He is himself a keen performer, and for more than 30 years has been Musical Director of the Edinburgh Renaissance Band.