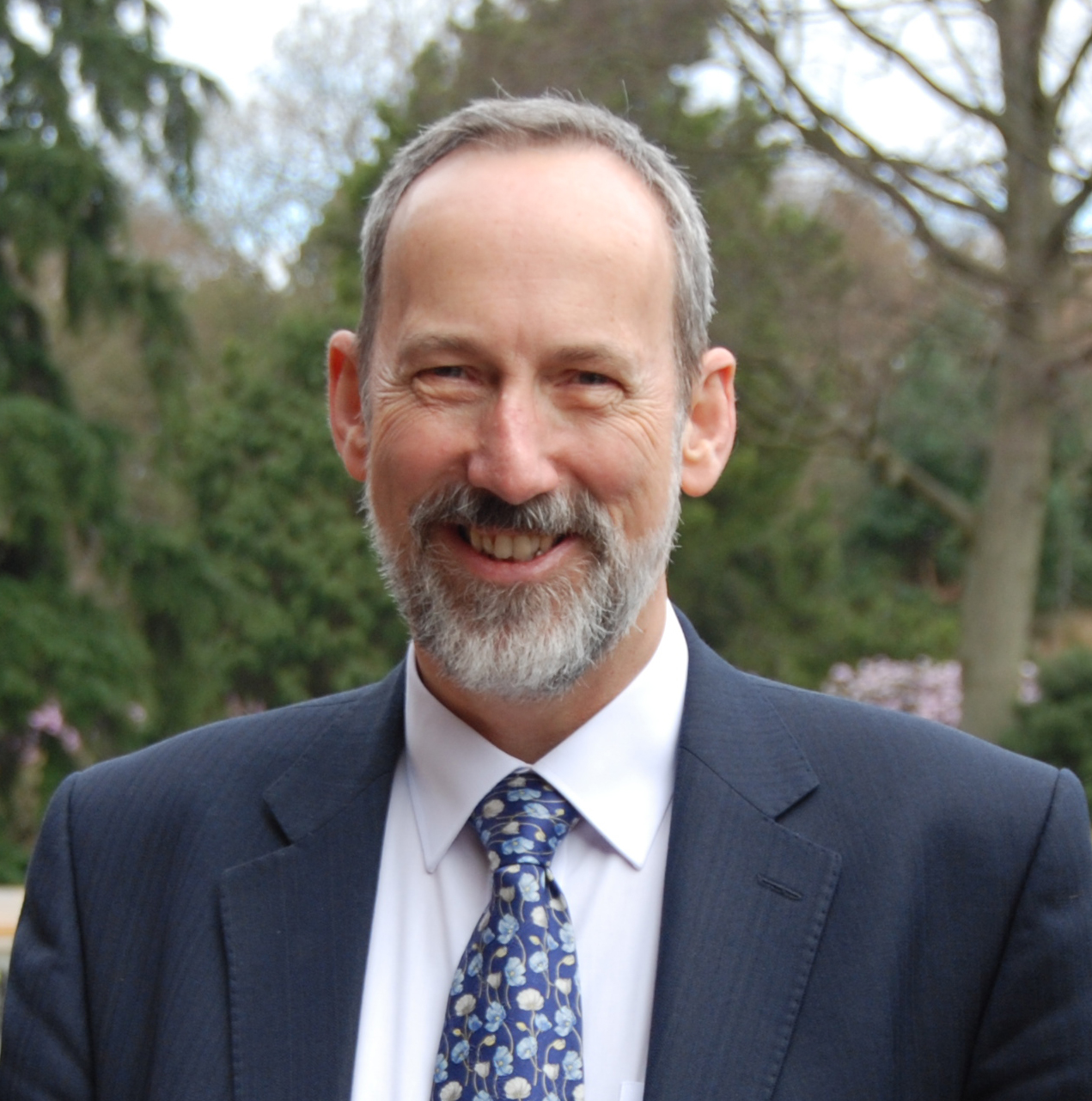 Gardening the Earth: Prospects for a Small Planet

This talk takes the perspective that Earth has been so heavily modified by human activities over many thousands of years that we should approach its future in an actively engaged way that places emphasis on sustaining its life supporting systems. We should not imagine that we can simply stand back and let nature take its course.

Stephen Blackmore served as Regius Keeper of the Royal Botanic Garden Edinburgh from 1999 to December 2012. He worked at the Natural History Museum in London for almost twenty years and, prior to that, taught at the University of Malawi and worked as a botanist in the Seychelles. He chairs the Darwin Initiative Expert Committee and is Chairman Elect of the global network Botanic Gardens Conservation International. Since 2010 he has been Her Majesty's Botanist in Scotland.