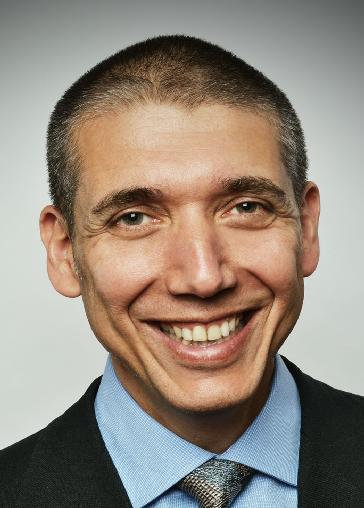 What drives Technology and Innovation into Safety —
Science, Regulation or Public Perception?

Entrepreneurship, opportunism and innovation are normally perceived as the dominant drivers that push technology into markets. Solid science, an innovative way to transform it into useful technology and a capacity to see and materialize an opportunity are attributes that we value in professionals operating in the science and technology fields. Can the same thing be said about safety? Safety has an equal underpinning in science and technology nevertheless it is not clear if the same attributes and drivers apply when it comes to transferring science and technology into delivering safe environments. This presentation will explore the role of technology in safety and the importance of regulation and public perception in enabling a scientifically sound implementation of safety. Fire safety will be used as the example for discussion.