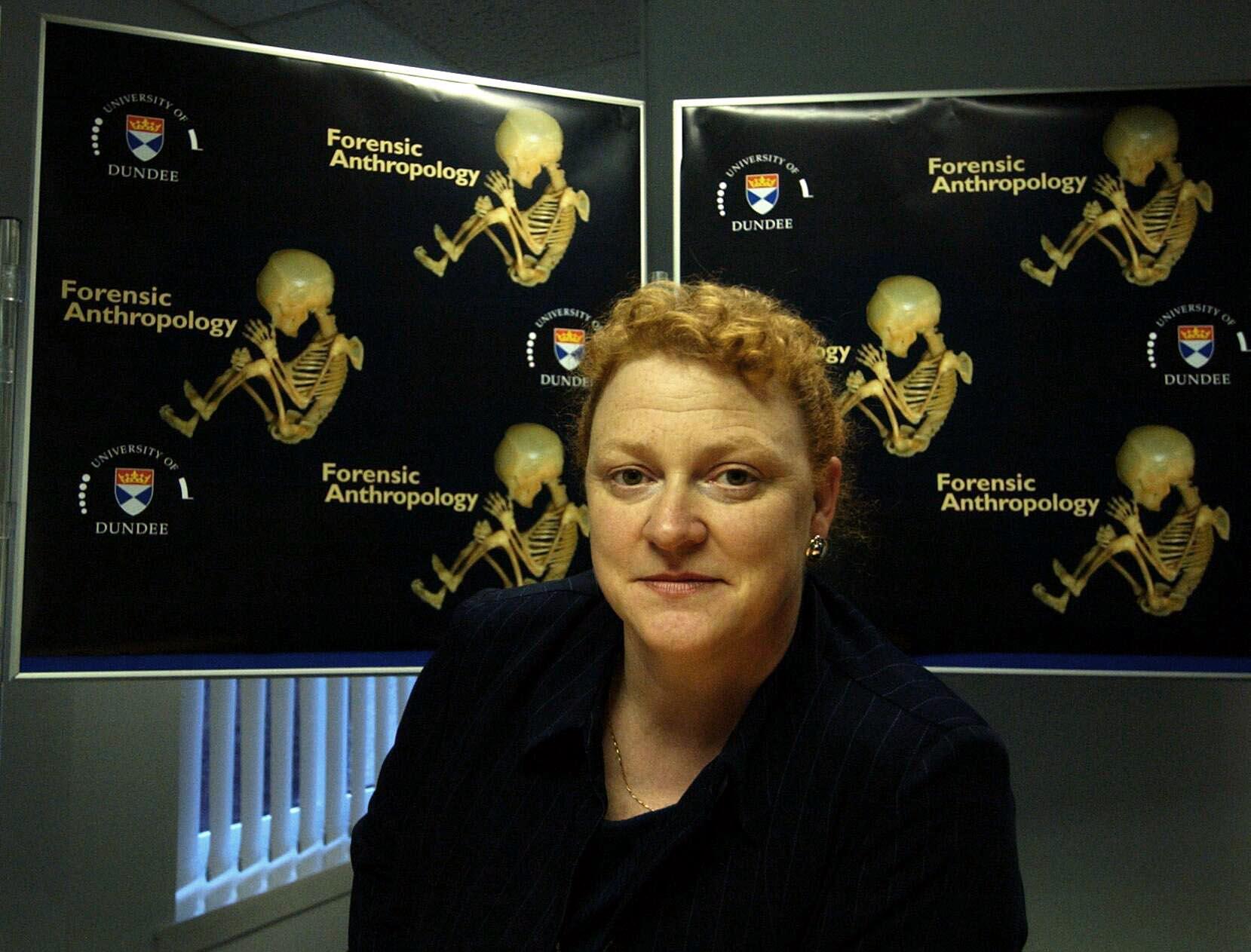 Forensic anthropology - the art of speaking for the dead

Forensic anthropology is the science of analysing the human, or what remains of the human, for medicolegal purposes. The role of the practitioner is to understand and retrieve the information that these remains convey and translate that into intelligence to either support a police investigation or to provide evidence that may be used by the criminal courts for the purposes of either prosecution or defence of an accused.

Professor Sue Black is Director of the Centre for Anatomy and Human Identification at the University of Dundee. She is a founder and director of the Centre for International Forensic Assistance (CIFA), founder and past President of the British Association for Human Identification and advisor to the Home Office and Interpol on issues pertaining to forensic anthropology in disaster victim identification (DVI). She is President of the Association for Science Education (Scotland). She is a fellow of the Royal Society of Edinburgh, a Fellow of the Royal Anthropological Institute, a Fellow of the Royal College of Physicians of Edinburgh and an honorary Fellow of the Royal College of Physicians and Surgeons of Glasgow. She was awarded an OBE in 2001 for her services to forensic anthropology in Kosovo, the Lucy Mair medal for humanitarian services and a police commendation in 2008. She and her team have been awarded the Brian Cox award for public engagement and the Stephen Fry award for public engagement with research.