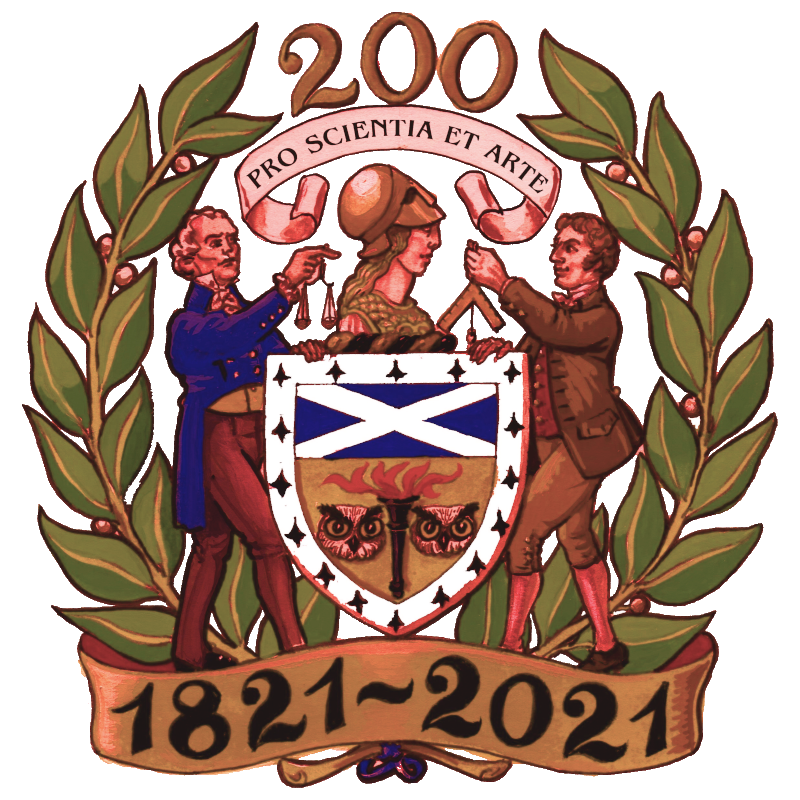 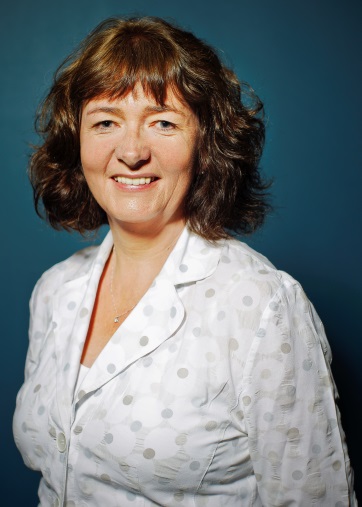 It is estimated that there will be 9 billion people living on earth by 2050. This will require significantly increased quantities of safe, affordable and sustainable food for all. Livestock species play an important role in Scotland and across the world in terms of food supply, impact on the environment, and support of rural and urban communities. Multiple infectious diseases are a major constraint for livestock and their owners, and Scotland's scientists play a leading role in developing disease prevention programmes, including novel vaccines. New technologies, combined with targeted knowledge exchange activities, will underpin future livestock production relying less on the use of anti-microbial drugs and more on the ethos of “prevention being better than cure”.

Julie Fitzpatrick, originally qualifying as a vet from the University of Glasgow in 1987, is the Scientific Director of the Moredun Research Institute and Chief Executive of the Moredun Group. She also holds a Chair in Food Security in the College of Medical, Veterinary and Life Sciences at the University of Glasgow. Julie's research interests focus on livestock health and disease in the UK and in developing countries. She was Vice-Chair of the Board of GALVmed, a public private partnership, funded by The Bill and Melinda Gates Foundation and DFID, focusing on supporting the development of biologicals and therapeutics for neglected diseases in developing countries. Julie sits on numerous scientific advisory bodies within Scotland, the UK and internationally. She is Vice Chair of the recently-formed Scottish Food Commission and is Chair of the UK Animal and Plant Health Partnership, helping to co-ordinate strategies to deal with infectious diseases threatening animals and plants throughout the UK. Julie was recognized for her contribution to animal medicine and research through the award of an OBE in 2014.